In the last article, I discussed how I was able to programmatically generate voice bubbles / balloons to convey what a character or object is saying.

In this article, I’ll show how I create thought bubbles of various forms. Thought bubbles are typically used when a character or object is thinking something, but not saying it out loud. 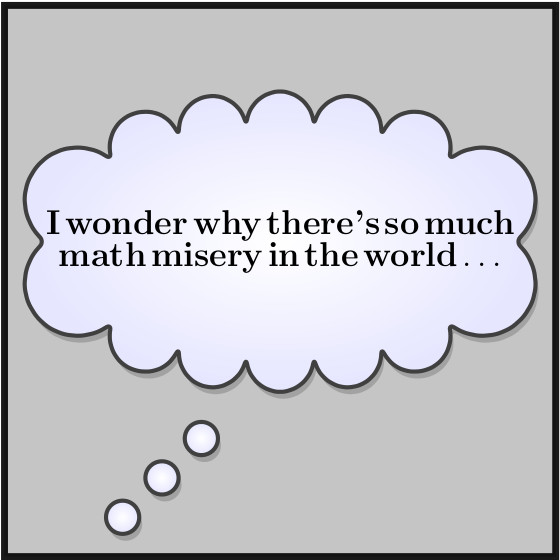 With that said, let’s dissect the construction of the thought bubble. The image below shows how I go about doing this. 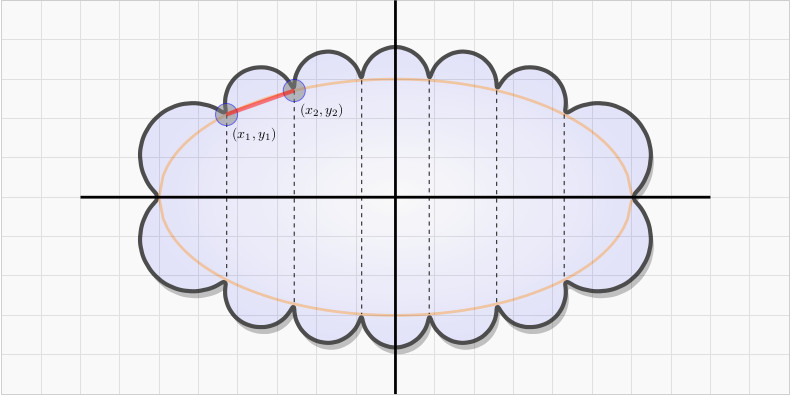 We see that the way I constructed this thought bubble was to first mark six uniformly spaced sample points along the major axis of the ellipse. The major axis has width \(2a\), thus all I am doing is dividing the interval \([-a,a]\) into seven equal parts with six partitioning points.

Why did I compute this? Well, I want to make those semi-circles. In order to do this I need to know the center of the circle and the radius. The length of the thick red line gives me the diameter \(d\). Thus, the radius is \(r = \frac{d}{2}\).

So, if I were to sample the circle uniformly along the thick red line, I could, in theory, draw a circle. But I find this to be a bit messy.

How many times I sample each circle defines how “circular” the circles look.

In any case, once we know how to draw one circle on an ellipse, we can draw as many as we want. I had to write a bunch of functions to handle the individual pieces and then I created one wrapper function called do that when passed the number of circles, number of sampling points per circle, the center of the ellipse, and the height and width of the ellipse, it would return the appropriate \(\LaTeX\) to render the thought bubble. Thus, do is called do(ncircles,npointsforcircles,h,k,a,b)

Here are a few examples. 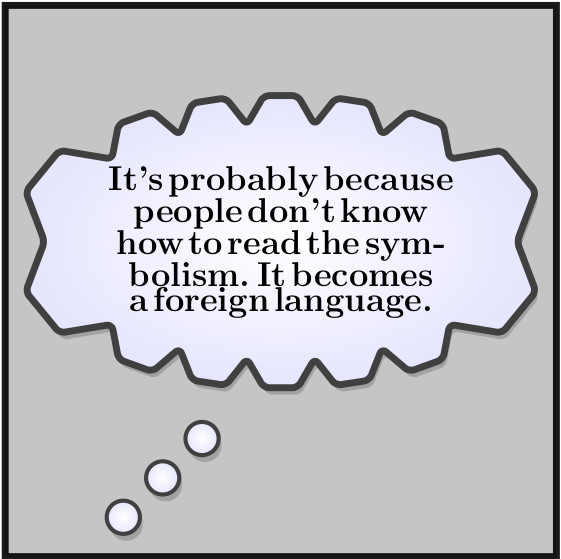 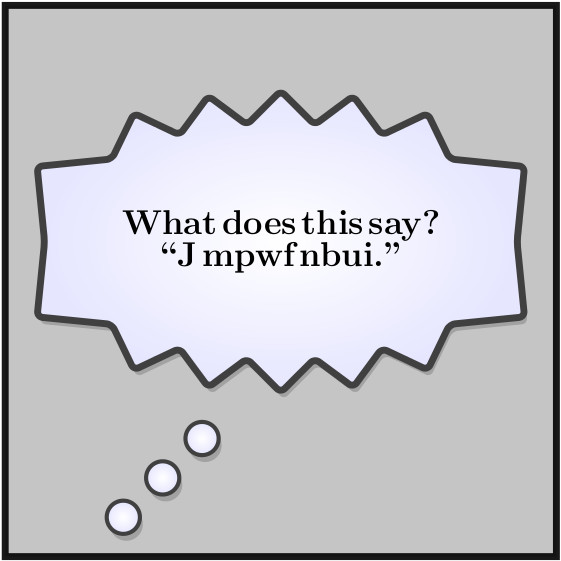 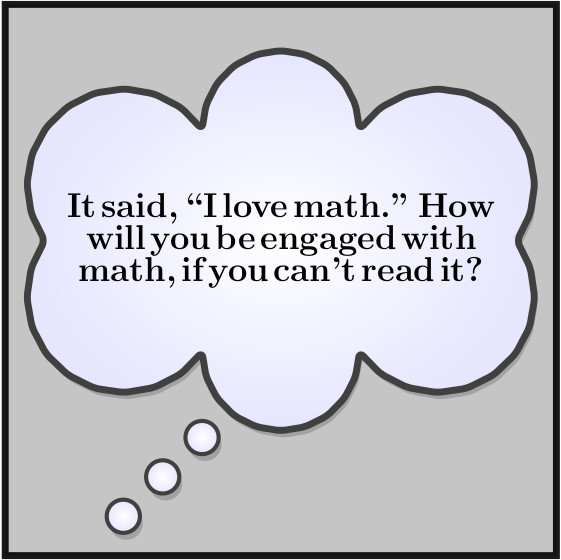 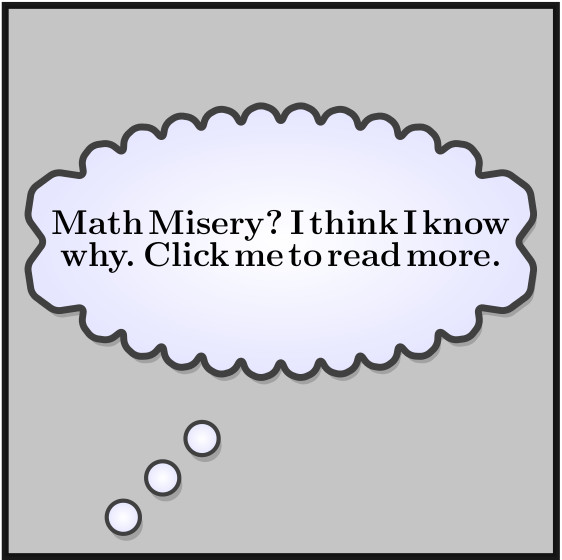