So, the Cubs have won the World Series in 2016. The last time they won was in 1908 when the American League and the National League had eight teams each. There are a lot of good math questions we can ask with respect to a waiting time as long as the Cubs have had. So, here are a few math prompts with the following assumptions.

Pretend that baseball begins in 1909. Thus, nobody has yet won a World Series. Assume that each team has an equal likelihood of winning the World Series each year [not true, of course, but this is a ‘necessary’ simplification]. Also, make sure to follow a team through its franchise changes. For example, in 1909, there was a team called the New York Highlanders; they became the New York Yankees in 1913. The Brooklyn Superbas became the Brooklyn Dodgers and then eventually today’s Los Angeles Dodgers. 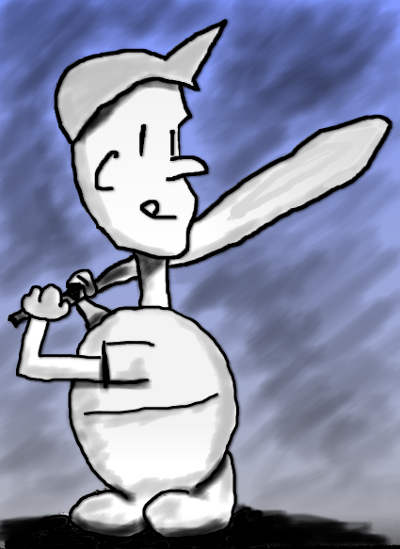 There are a few routes that you (the teacher) can take with these exercises.

Need references?
Wikipedia’s MLB page gives inception dates for teams, which can help to track franchising history.
The Baseball Almanac gives a yearly breakdown, team by team. This is a rich source of information.